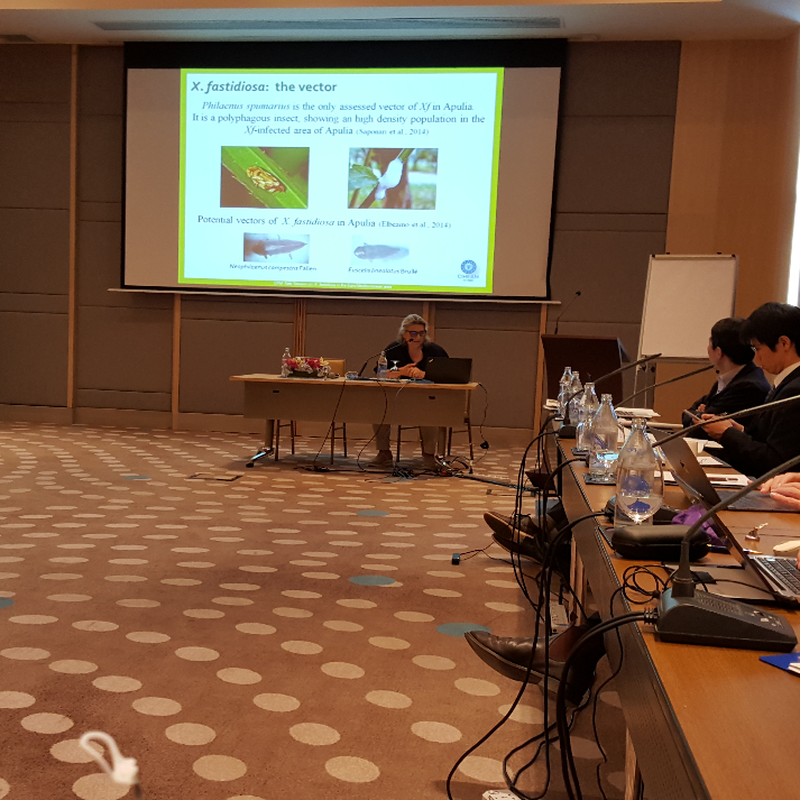 Working towards a stronger focus on IPPC Implementation: the Working Group on the Pilot Project on Surveillance convened

The Informal Working Group on the IPPC Implementation Pilot Project on Surveillance, attended by 13 plant pest surveillance experts, was held in Bangkok Thailand on 11th – 12th of June 2016. Organized by the APPPC with the cooperation of the Republic ...

Argentina will be the host to the 9th Meeting of the Tephritid Workers of the Western Hemisphere (TWWH), to be held from 16 to 21 October at the Auditorio Buenos Aires, in Recoleta, Autonomous City of Buenos Aires (CABA). The ... 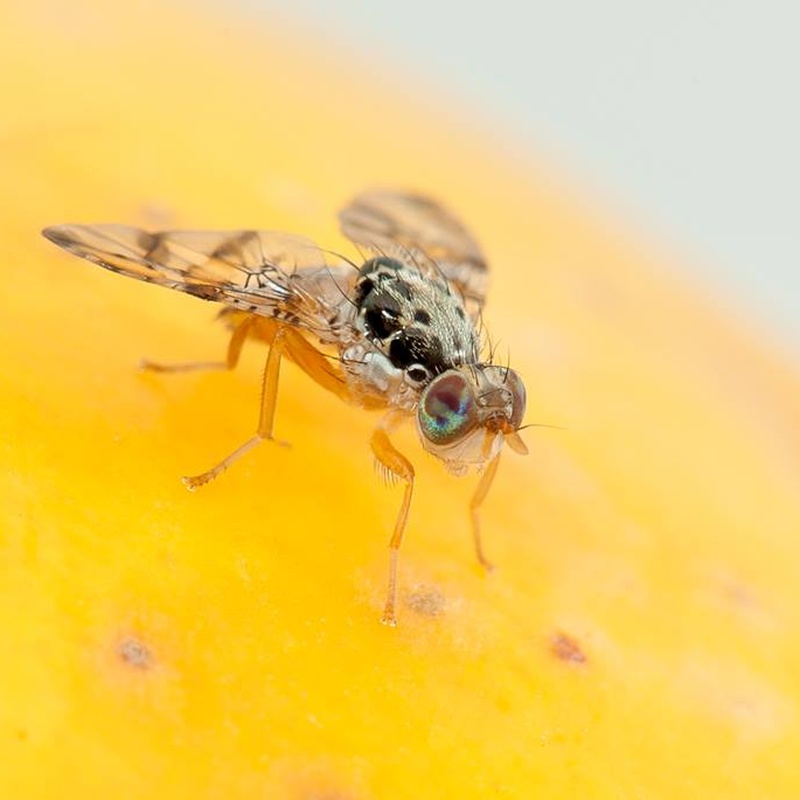 Opening of consultation on draft standards to the IPPC Community

Starting on 1 July 2016 the IPPC Community will be using the new Online Comment System (OCS) to provide comments on draft standards, thus enhancing the transparency and inclusiveness of the standard setting process. With that said, the IPPC Secretariat ... 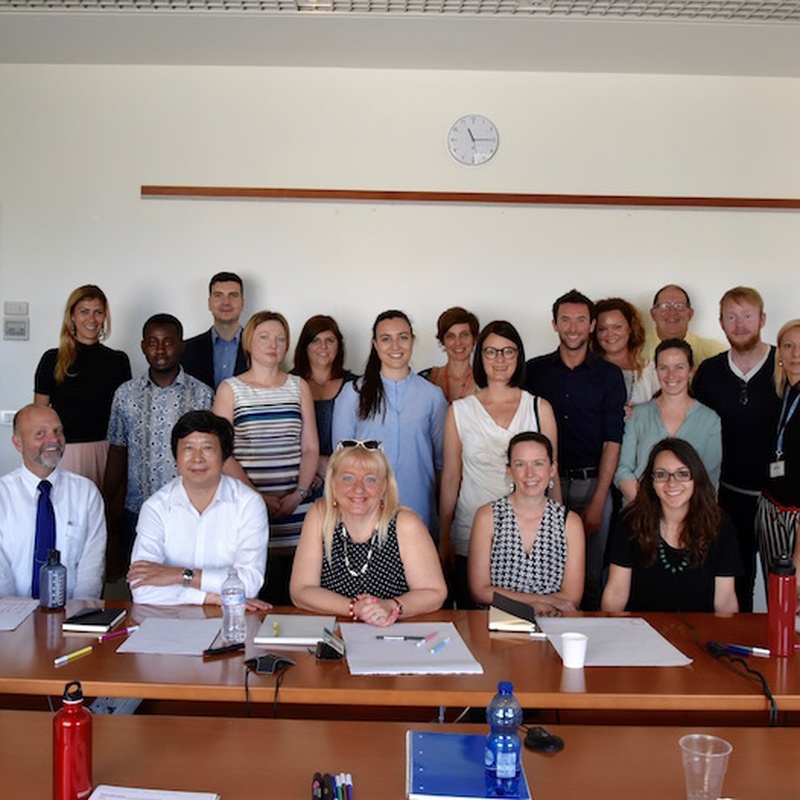 On the initiative of Mr Jingyuan Xia, Secretary to IPPC, the IPPC Secretariat held a small workshop on 15 June 2016 with the objective of introducing and discussing the skills, knowledge, and attitudes required to strengthen cooperation in the Secretariat ... 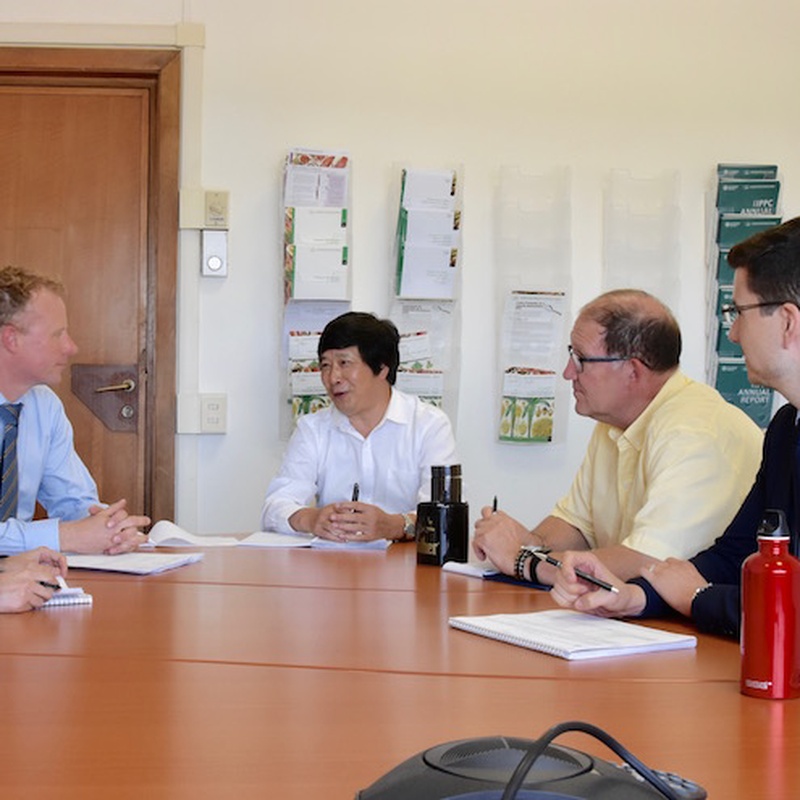 Strengthening of Cooperation between the IPPC and STDF

Mr Jingyuan Xia, the IPPC Secretary, had a meeting with Mr Melvin Spreij, the Secretary of the Standards and Trade Development Facility (STDF) on 15 June 2016, at FAO-HQ in Rome, Italy. Mr Craig Fedchock (the IPPC Coordinator), Ms Sarah ...

Scientists have learned that cabbage and cauliflower crops could potentially be "devastated" by a species of moth arriving from continental Europe. BBC News understands that tens of millions of diamondback moths are thought to have come to the UK in ... 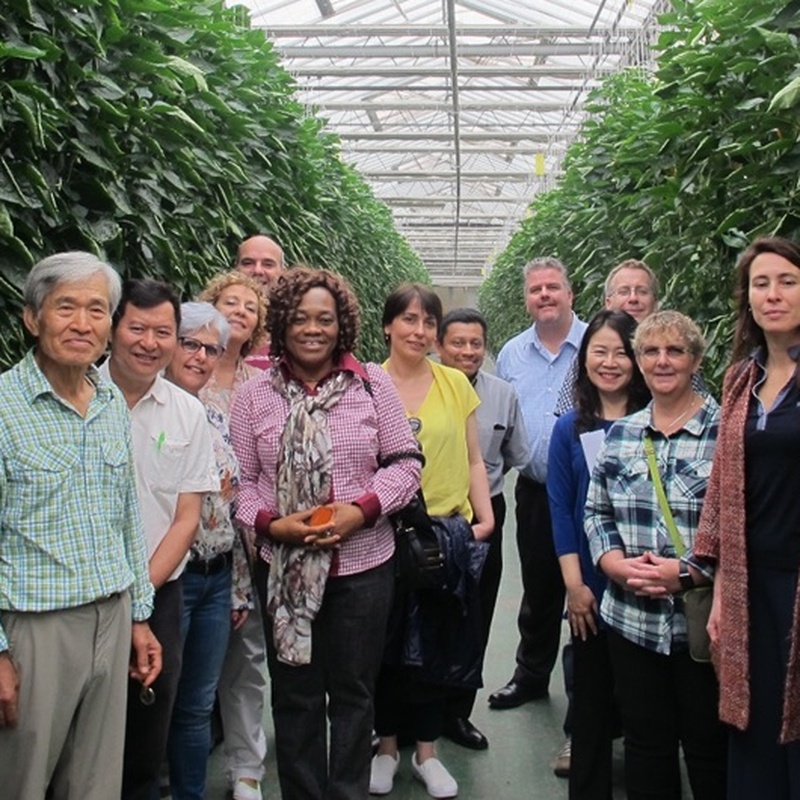 Strengthening the Effectiveness of the National Plant Protection Organizations

The 8th Meeting of the Capacity Development Committee (CDC) convened from 23 - 27 May 2016, in Incheon, Republic of Korea. The meeting, chaired by Ms. Sally Jennings of New Zealand, was attended by all 7 of the 7 CDC members ... 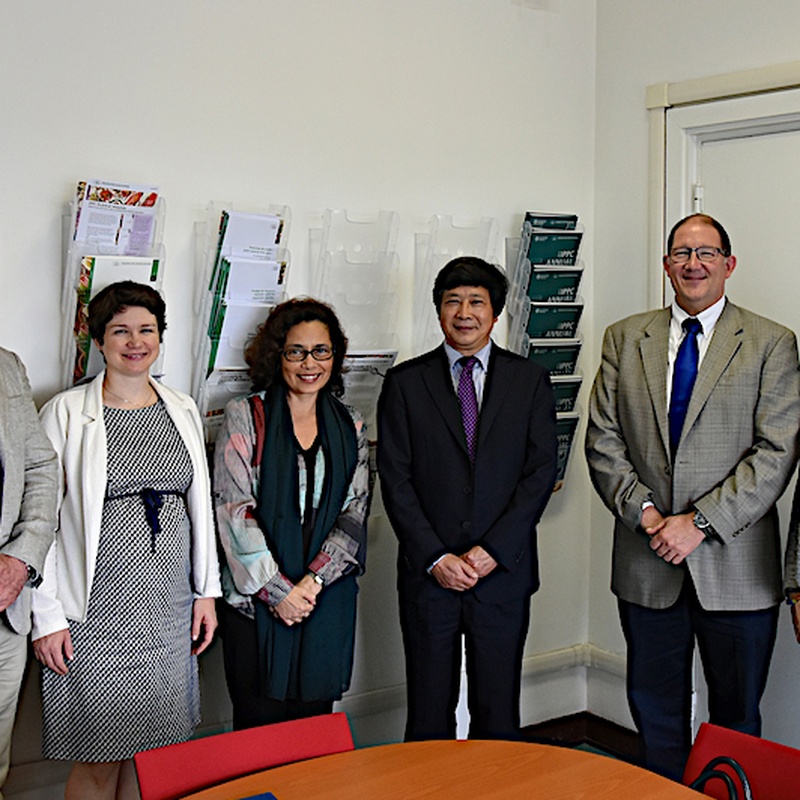 Further Strengthening of Cooperation between the IPPC Secretariat and Brazil

The IPPC Secretary, Mr Jingyuan Xia, met with H. E. Ms Maria Laura da Rocha, the Ambassador of the Brazilian Permanent Representation to FAO, WFP and IFAD, on 9 June 2016 in FAO-HQ. The IPPC delegation was composed of the ... 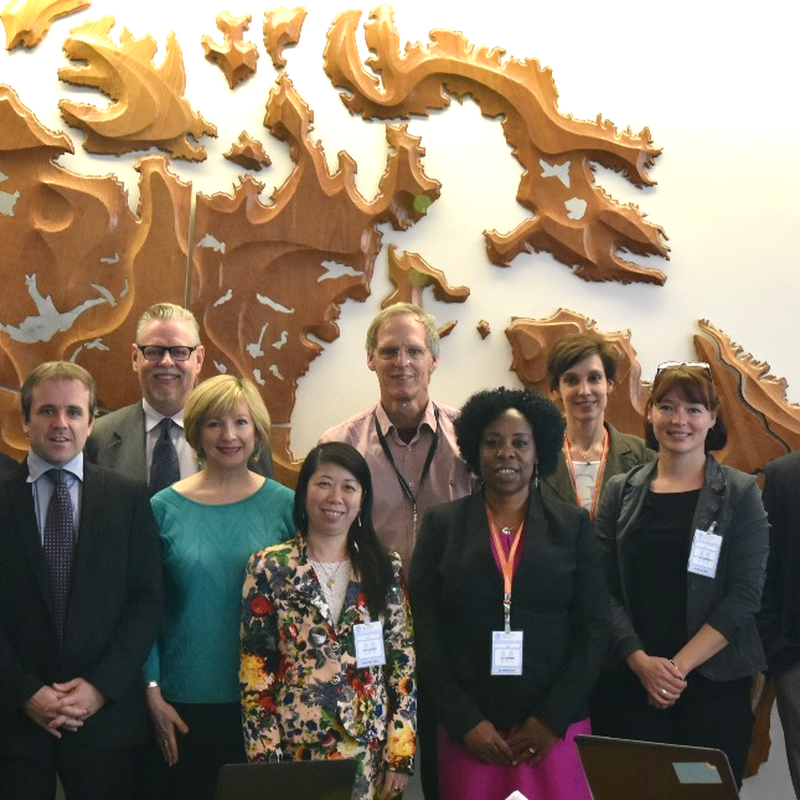 The Standards Committee Working Group (SC-7) met from 16 to 20 May at FAO headquarters in Rome, Italy. Mr Nico HORN (The Netherlands) and Mr Ezequiel FERRO (Argentina) chaired the meeting. All FAO regions were represented in the meeting.