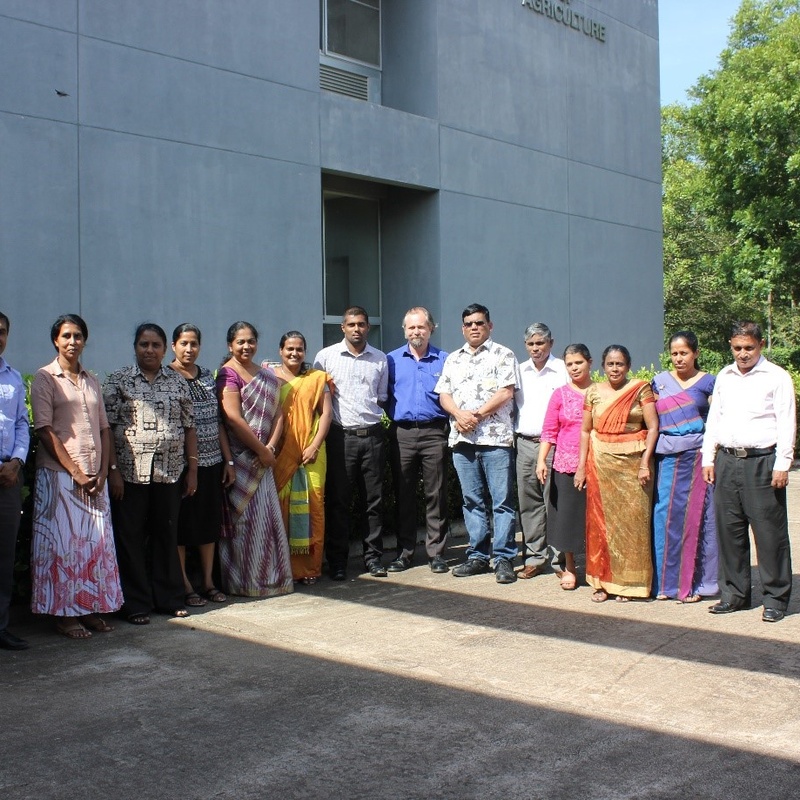 Mr Peter Neimanis, the Chair of the ...

On 30 January 2017, the Director-General of the Food and Agriculture Organization (FAO) of the United Nations issued an invitation to the IPPC Contracting Parties (CPs) for attending the 12th Session of the Commission on Phytosanitary Measures (CPM). The Session ... 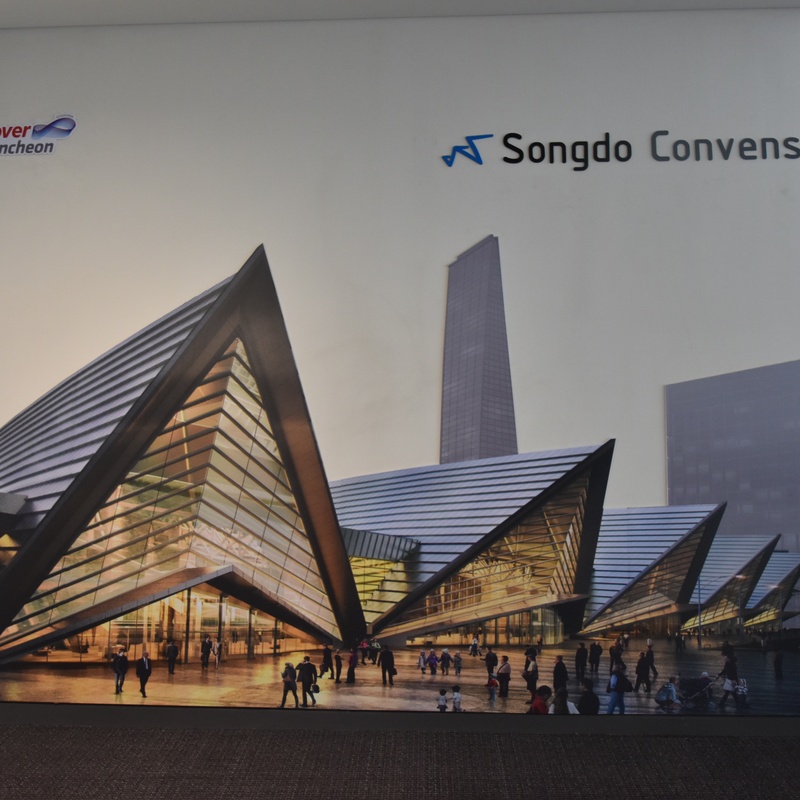 CPM-12 (2017) is just around the corner and will start on 5 April 2017 and will be held in Songdo Convention Centre in Incheon, Republic of Korea. You can refer to more detailed local information at: https://www.ippc.int ...