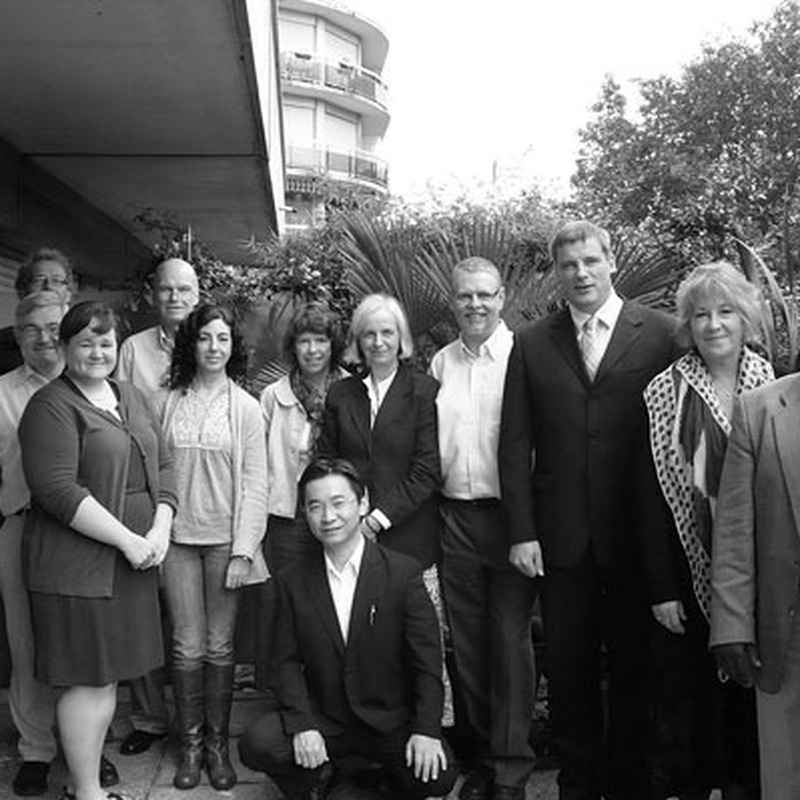 New recommendations for improving the way IPPC standards are developed

As requested by CPM-6 a Focus Group on Improving the IPPC Standard Setting Process was convened in July 2011 at EPPO Headquarters in Paris and concluded that current procedures provide a thorough, transparent and consensus-based standard setting process for general ... 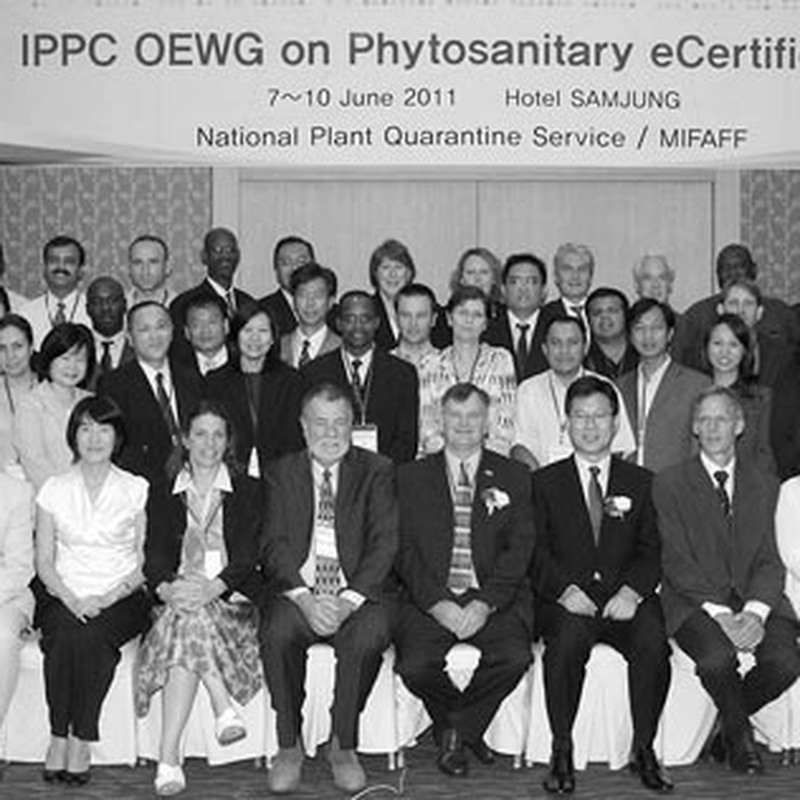 An Open-Ended Working Group on IPPC OEWG on Electronic Certification was held in Seoul, Republic of Korea, from Tuesday 07 June to Friday 10 June, 2011. The meeting was attended by participants from 27 countries and 2 regional plant protection ...

Yukio Yokoi speaking to Forum on Impact Focus AreasOn 1 March 2011, an informal meeting was held at FAO Headquarters in Rome to raise awareness of the FAO s Impact Focus Areas (IFAs). FAO members have recognized the IFAs - which ...

EU increases funding to support the implementation of the IPPC

The European Union (EU) has contributed Euro 400,000 to the IPPC Secretariat to support the development of the Implementation Review and Support System of the IPPC. The donation, from the EU Directorate General for Trade, will finance the Implementation ...

Update regarding the IPPC financial situation

Bureau discussionsOn 12th October, Mohammad Katbeh Bader, the CPM Chairperson, wrote to all IPPC Contact Points to explain the critical financial position for the IPPC and the work programme in 2011. On behalf of the Bureau, he urged IPPC Member ...

Maldives includes the IPPC in its master plan

Maldives Technical Cooperation ProjectWhen the Republic of the Maldives entered into the process of formulating its Agricultural Master Plan, it was recognized that appropriate legal and regulatory frameworks for plant health were key components necessary for supporting the national agricultural ...

Fruit fly exclusion zone in Australia, photo by LonghairIPPC member countries share the common goal of Cooperation between nations in protecting the world s cultivated and natural plant resources from the spread and introduction of pests of plants, while minimizing ... 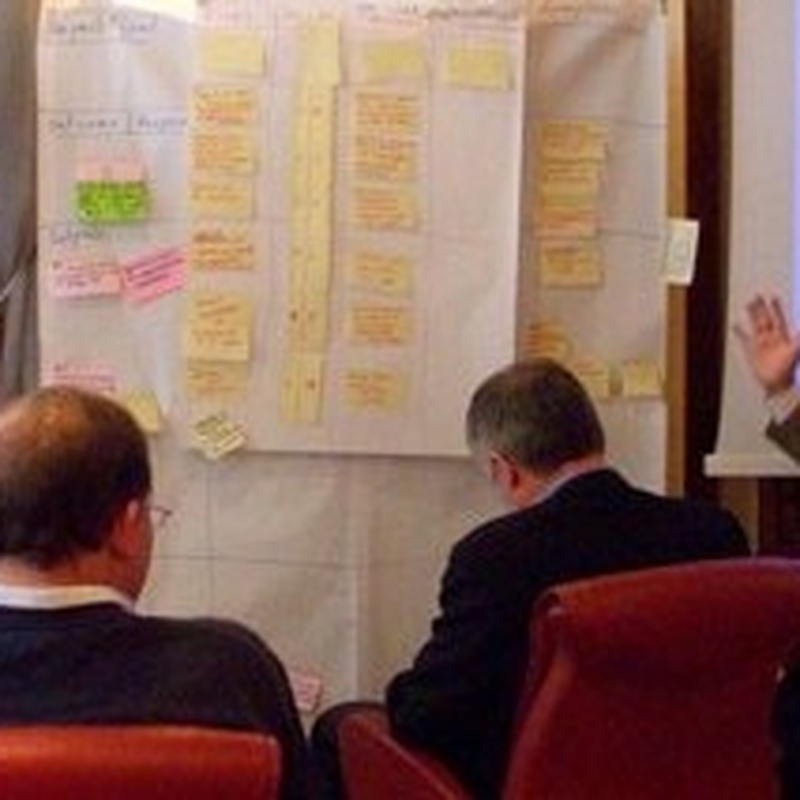 An Open-ended Working Group to finalize the operational plan and develop an implementation framework for the IPPC capacity building strategy was held at FAO Headquarters from 7 - 16 December 2009. This OEWG carried forward the work on the IPPC capacity ...

The new site retains the URL from the previous website and contains all of the content that was available in the old website. While these aspects remain the same, you will find that in many other respects the website has ...

Arrangements for a meeting of an Open-Ended Working Group (OEWG) to finalize the operational plan and develop an implementation framework for the IPPC capacity building strategy have been finalized. The meeting will convene in Rome, Italy from 07 - 16 December ...